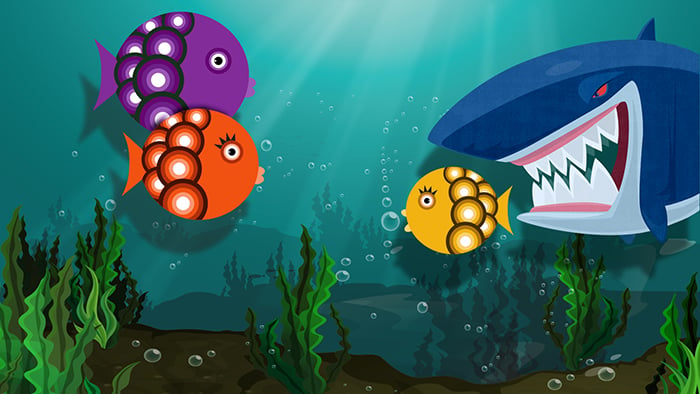 Why the sudden burst of M&A activity? And what does it mean for investors and consumers?

Corporate Cash
Since the recession, U.S. corporations have been building record cash reserves as a result of increased productivity (primarily from automation and cost cutting), a rising stock market, and a reluctance to spend on hiring and capital investment until corporate leaders were more confident in the economic recovery.

A similar reluctance applied to mergers and acquisitions. Instead, many corporations have tried to satisfy shareholders — who may see too much cash as wasted opportunity — with dividends and stock buybacks.

The tide turned in 2014, as the United States experienced its fifth full year of economic growth, the stock market continued to rise, and interest rates remained at record lows. High stock prices give a company more equity to use in acquisitions when stocks are the medium of exchange, while low rates make it easier to borrow for cash deals. One CEO who had made two acquisitions early in 2015 said, “It’s an optimum time.”2

Mergers vs. Acquisitions
Although mergers and acquisitions tend to be considered together in big-picture analysis, understanding the differences may help investors and consumers gauge the possible implications of a deal.

An acquisition is the purchase of one company by another that is paid for with stock, cash, or both. The target firm is absorbed by the buyer, and the buyer’s stock continues to trade. The target firm’s stockholders may receive stock in the buying company and/or have the option to sell their shares at a set price.

A true merger occurs when two companies of roughly equal size combine into a single company and issue new stock. In this case, stockholders of both companies generally receive shares in the new company.

Acquisitions are often announced as mergers when the deal is “friendly,” with both sides agreeing to what they consider to be fair terms. Hostile takeovers, in which one company purchases a controlling interest in another against the wishes of the target firm’s leaders, are typically announced as acquisitions.

The Good, Bad, and Unknown
The stock prices of companies involved in a merger or acquisition typically move up or down after the announcement, depending on how investors view the deal. The true results, however, may become evident only over the long term. Although no one can predict the future, it might help to consider the logic behind a given deal.

When a conglomerate gobbles up companies in multiple industries, as was more common in the late 20th century, the company may move out of its comfort zone and lose focus on its core business. Cross-industry deals, in which companies hope to grow by combining different products or services, might have potential, but the anticipated financial benefits may not materialize.3

The current trend is toward industry consolidation, which may create economies of scale and boost share value. The risk is that the market must be big enough to support continued growth; if not, the merger becomes a cost-cutting exercise. Under the right circumstances, however, the combined company could reach new customers, take market share away from competitors, and develop new products for the target market.4

What About Consumers?
The obvious consumer concern is that less competition might lead to higher prices. Two big deals collapsed in April 2015 due to antitrust opposition by the U.S. Department of Justice, but it can be difficult to predict what will trigger regulatory action.5 In 2013, the DOJ allowed then-bankrupt American Airlines and US Airways to become the world’s biggest airline, capping a dozen years of airline consolidation — which has strengthened the industry but given remaining airlines greater control over routes and pricing.6

In June 2015, potential mergers among the nation’s top health insurers set off alarm bells. California’s insurance commissioner Dave Jones commented, “Further consolidation in the health insurance industry is not a good thing for consumers, employers or medical providers.”7 Even so, Wall Street analysts believe some form of consolidation is likely.8

Overreacting to a merger or acquisition may not be wise, but you might monitor the business performance of companies or industries in which you have an interest. Though the current M&A boom won’t last forever, it could continue as long as companies have cash, interest rates are low, and stock values are high.9

The return and principal value of stocks fluctuate with changes in market conditions. Shares, when sold, may be worth more or less than their original cost. Investments offering the potential for higher rates of return also involve higher risk.