What Are the Different Classes of Assets? When it comes to investing their money, many people are content to take a random approach. They may have received a hot tip for a particular investment and decided to plow a large... Read more

What Investment Risks Should I Know About? Taken by itself, the word “risk” sounds negative. But broken down into what it really stands for in terms of investing, it begins to be a little more manageable. By understanding the different... Read more

What Is the Difference Between a Fixed Annuity and a Variable Annuity? An annuity is a contract with an insurance company in which you make one or more payments in exchange for a future income stream in retirement. The funds... Read more

What Is an Annuity? An annuity is a contract with an insurance company that is funded by the purchaser and designed to generate an income stream in retirement. It is a flexible financial vehicle that can help protect against the... Read more

What Is a Mutual Fund Load? Mutual fund transactions can be complicated, especially with the fees and expenses that accompany the process. It’s important to understand mutual fund load, or sales, charges, and exactly what they entail so you can... Read more 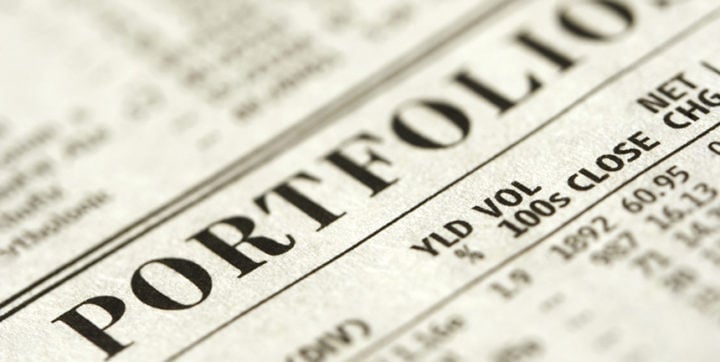 What Is a Closed-End Fund? Closed-end funds have been around since 1893, more than 30 years before the first mutual fund (also known as an open-end fund) was created in the United States. However, closed-end funds are much less common... Read more

What Is a Mutual Fund? Since the creation of the first modern-day mutual fund, the Massachusetts Investors Trust, in 1924, there has been a steady growth of mutual funds. Today there are over 8,000 mutual funds.1 Because of their convenience... Read more

How Do Mutual Funds and Stocks Differ? Whether you’re a first-time stock investor or a seasoned veteran, you should understand what differentiates single stock investments from mutual fund investing. First, Some Working Definitions Picture a collection of stocks, bonds, or... Read more

What Is a Stock Index? In 1884, Charles Henry Dow averaged the closing prices of 11 stocks he considered representative of the strength of the U.S. economy in a paper that preceded The Wall Street Journal. By 1896, The Wall... Read more

What Do Bond Ratings Mean? Bond ratings gauge a bond issuer’s financial ability to repay its promised principal and interest payments. Ratings are based on an analysis of the issuer’s financial condition and creditworthiness. In essence, the higher the rating,... Read more