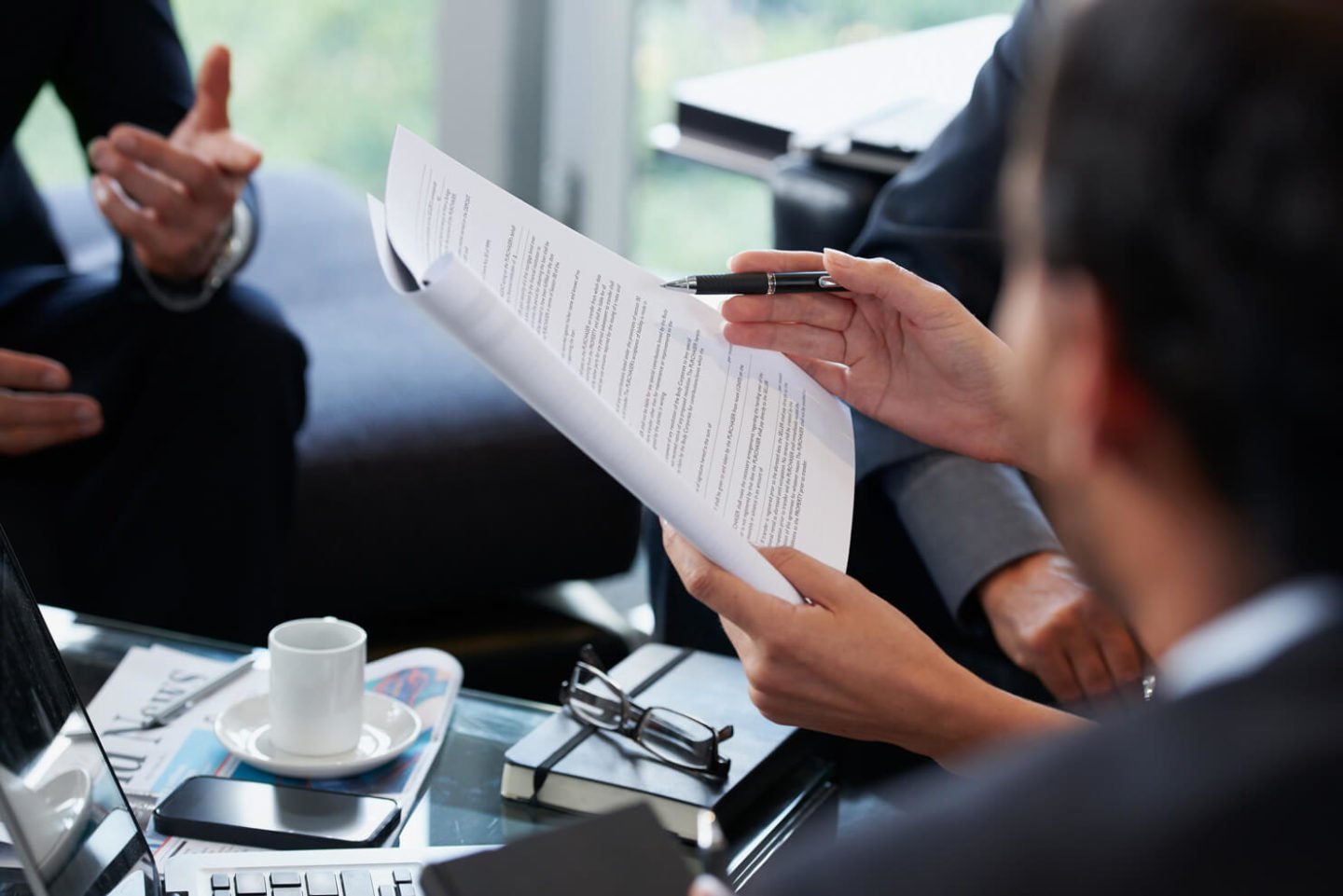 In the News & Press Releases

AnnuityAdvantage is recognized as a leading authority in the field of annuities. In order to keep their readers informed, the following respected publications have referenced AnnuityAdvantage for current market conditions and expert advice.

AnnuityAdvantage CEO covers when an annuity makes sense in your retirement account in Yonkers Tribune MEDFORD, OR–(Marketwired – April 05, 2017) – Buying an annuity within your IRA or Roth IRA can be a smart move according to a recent... Read more A good substitute for bonds and CDs, offering safe income without most of their drawbacks MEDFORD, OR–(Marketwired – February 01, 2017) – Annuity rates have gone up a bit recently, according to AnnuityAdvantage’s database of 290 fixed annuities from 35... Read more

MEDFORD, Ore., Dec. 16, 2014 /PRNewswire/ — Following on the heels of a record-setting 2013, this year figures to enter the books as another strong sales period for indexed annuities. Despite a third quarter that saw an almost 9% decline... Read more

MEDFORD, Ore., Oct. 28, 2014 /PRNewswire/ — Running out of retirement income is the number one worry of retirees, and with people living longer than ever before, that worry is understandable. The annuities professionals at AnnuityAdvantage suggest that there’s no... Read more