Are Annuities a Smart Investment?

Deciding whether annuities are a smart financial decision comes down to where you are in your retirement journey. For example, fixed annuities are secure financial products and should be a consideration for anyone looking to maximize their retirement portfolio. However,... Read more How Does an Indexed Annuity Differ From a Fixed-Rate Annuity?

Nearing retirement is an exciting time filled with new plans and possibilities. But before you decide on your vacation home, you need to figure out how you’re going to fund your golden years. With retirement comes freedom, but for most... Read more 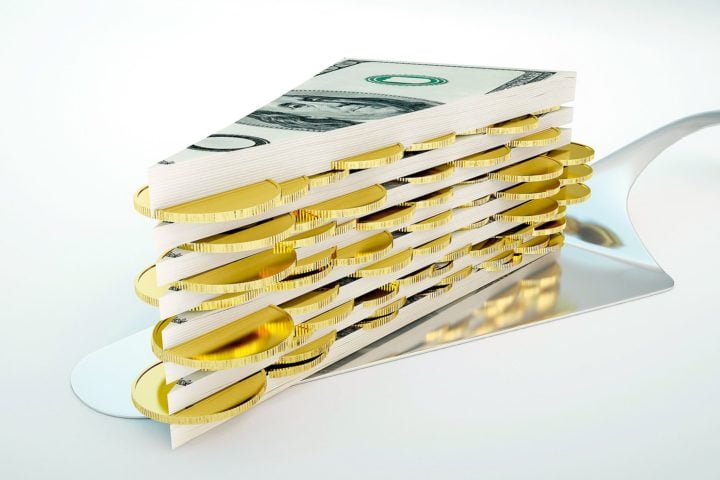 Should you buy an annuity within a traditional IRA? That’s the topic of discussion in a recently published story by Tim Grant of the Pittsburgh Post-Gazette. In the article, AnnuityAdvantage Founder and CEO, Ken Nuss, is quoted extensively. Here are... Read more 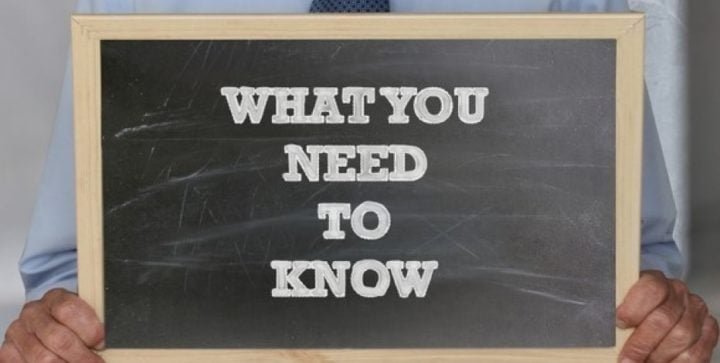 The following are excerpts from a FOXBusiness article titled, “What Rising Interest Rates Mean for Annuities,” by Casey Dowd. “Annuities can serve to be an important leg in your retirement portfolio no matter what the current interest rates are. It... Read more 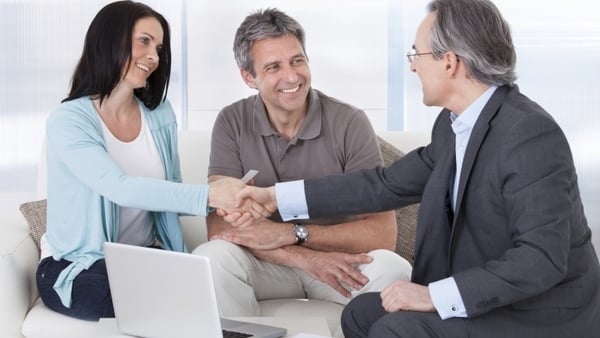 The following article by Ken Nuss, AnnuityAdvantage CEO and Founder, was published by ThinkAdvisor on April 5, 2017. When interest rates rise, owning a fixed annuity may be safer for clients than investing in a bond fund, the author says.... Read more 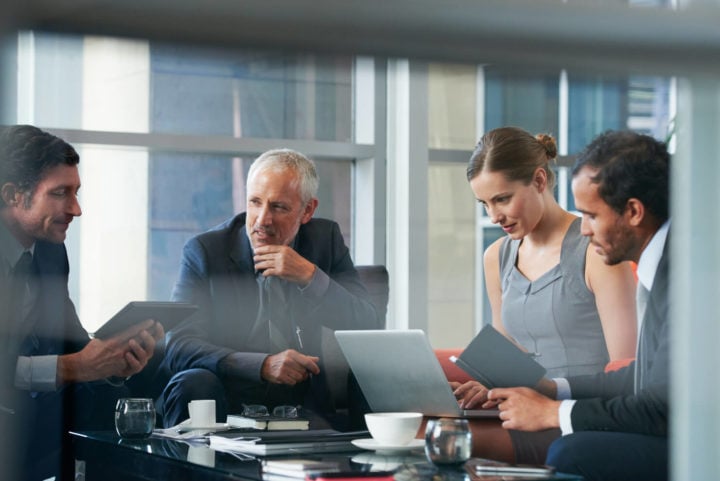 AnnuityAdvantage CEO covers when an annuity makes sense in your retirement account in Yonkers Tribune MEDFORD, OR–(Marketwired – April 05, 2017) – Buying an annuity within your IRA or Roth IRA can be a smart move according to a recent... Read more 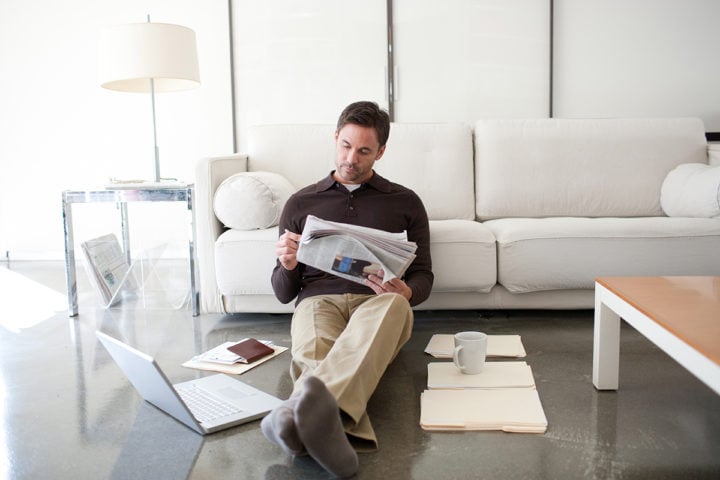 A good substitute for bonds and CDs, offering safe income without most of their drawbacks MEDFORD, OR–(Marketwired – February 01, 2017) – Annuity rates have gone up a bit recently, according to AnnuityAdvantage’s database of 290 fixed annuities from 35... Read more

What are CD annuities? That is a very interesting question with an even more interesting answer. The fact of the matter is that there really is no such thing as a CD annuity. A

A bond is an investment that is essentially an I.O.U. issued by a corporation or government agency, where the issuing entity borrows funds from an investor for a specified period of time, commonly 10 to 30 years. A return is... Read more