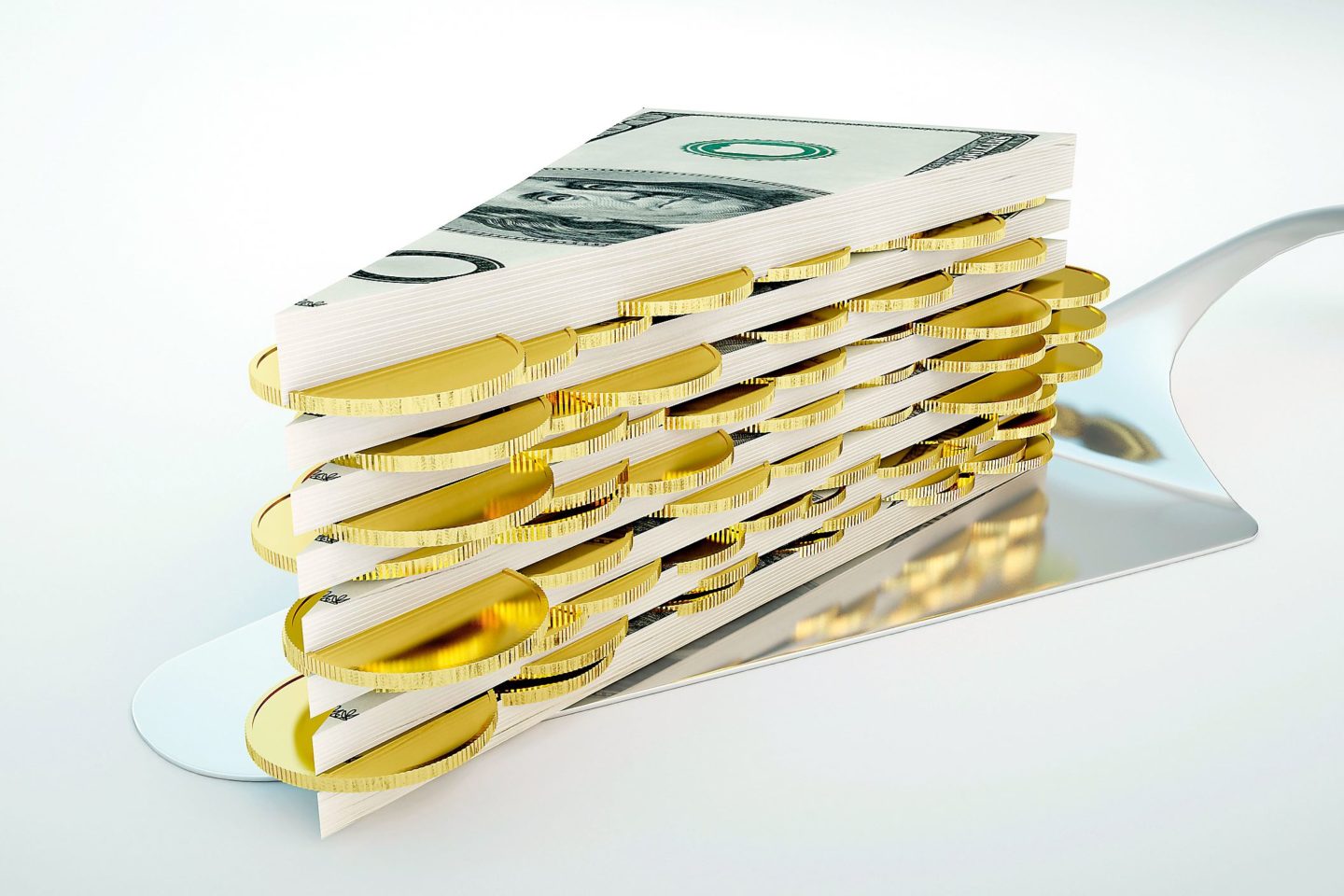 Blog > Pittsburgh Post-Gazette – Placing an annuity in an IRA may not be, as some say, like wearing a raincoat indoors

Should you buy an annuity within a traditional IRA?

That’s the topic of discussion in a recently published story by Tim Grant of the Pittsburgh Post-Gazette. In the article, AnnuityAdvantage Founder and CEO, Ken Nuss, is quoted extensively. Here are a few snippets:

“...many financial advisers say it makes little sense to hold an annuity in a retirement account such as a traditional or Roth IRA because it would be similar to wearing a raincoat indoors. One of the main advantages of an annuity is that your money grows tax-deferred. However, any asset — stocks, bonds and annuities — that are held in an IRA is automatically tax-deferred.

“Is it a good idea to buy an annuity within an IRA? At first blush, the answer would seem to be ‘no’ because one of the biggest benefits of an annuity is tax deferral, which you already have in an IRA. But it’s not so simple,” said Ken Nuss, CEO of AnnuityAdvantage, a national marketplace for annuities based in Medford, Ore.

“If an annuity product meets a client’s needs in the best way, the fact that you are putting a tax-deferred product inside of an IRA that already provides tax deferral is irrelevant,” he said.

His example is a client who needs to supplement her income with a five-year fixed-rate investment. She could choose a corporate bond paying 2.5 percent, a bank CD paying 2 percent, or a fixed annuity yielding 3 percent.

“In that example, two of the options are not tax-deferred,” Mr. Nuss said. “But the tax-deferred fix annuity provides the best return for that particular client’s needs.”

In an age where company pensions are going by the wayside, Mr. Nuss said a fixed annuity can be a viable substitute for those people who have saved enough to purchase a meaningful retirement income stream.

“My main contradiction to the advice handed down by many financial advisers is you can’t lump all annuities into one category and say none of them should be placed in an IRA account,” Mr. Nuss said.”

Are Annuities a Smart Investment? - Deciding whether annuities are a smart financial decision comes down to where you are in your retirement journey. For example, fixed ...

How Does an Indexed Annuity Differ From a Fixed-Rate Annuity? - Nearing retirement is an exciting time filled with new plans and possibilities. But before you decide on your vacation home, you need ...