Growth Stocks vs. Value Stocks Investors are often confused about the differences between growth stocks and value stocks. The main way in which they differ is not in how they are bought and sold, nor is it how much ownership they represent in a company. Rather, the difference lies mainly in the way in which… Read more

What Is an Exchange-Traded Fund? Exchange-traded funds (ETFs) are just one of the many types of investment funds available, but they have some qualities that are unique and set them apart from other vehicles. ETFs are securities that attempt to track all types of indexes, industries, or commodities. For example, an ETF might be made… Read more

What Are Dividends? When considering the profit they make on stocks, many investors assess the gains they have obtained based on the appreciation of the stock on the open market or the gains they obtained after selling the stock for more than the original purchase price. However, it’s also wise to include the income acquired… Read more

Common Stock vs. Preferred Stock Common stock and preferred stock are the two main types of stocks that are sold by companies and traded among investors on the open market. Each type gives stockholders a partial ownership in the company represented by the stock. Despite some similarities, common stock and preferred stock have some significant… Read more

What Is a Bond Ladder? A bond ladder is a strategy involving the purchase of bonds that have staggering maturity dates. Instead of maturing all at once, the bonds mature in intervals. This may help a bondholder to be less susceptible to changes in interest rates. For example, assume you set up a five-year bond… Read more

How Are Annuities Taxed? One of the most attractive features of an annuity is its tax-deferred status. Generally, you won’t pay any income tax on the interest or earnings until you start taking withdrawals in retirement (age 59½ or later). Qualified and nonqualified annuities are taxed differently. Qualified annuities (such as annuities in an employer-sponsored… Read more

United States Tax History American tax law is a constantly changing landscape. The latest major piece of tax legislation is the American Taxpayer Relief Act of 2012, which was signed into law on January 2, 2013, by President Barack Obama. It extended many of the provisions in the Taxpayer Relief Act of 2010 and the Economic Growth and Tax… Read more

How Can I Upgrade My Insurance — Tax-Free? Responding to the changing needs of consumers, the life insurance industry has developed some alternatives that go much further in satisfying a variety of financial needs and objectives than some of the more traditional types of insurance and annuities. Advancements Modern contracts offer much more financial flexibility… Read more 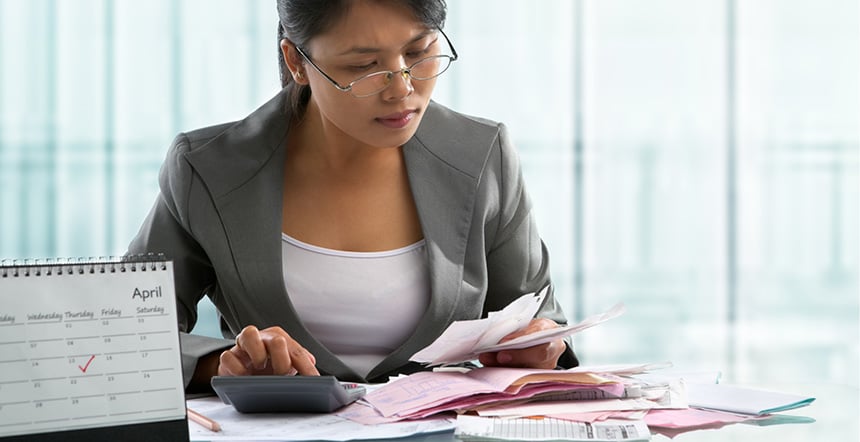 How Can I Keep More of My Mutual Fund Profits? Provisions in the tax code allow you to pay lower capital gains taxes on the sale of assets held more than one year. The long-term capital gains tax rate is 15% for taxpayers in the 25%, 28%, 33%, and 35% tax brackets but increases to 20%… Read more

Is There Such a Thing as a Tax-Free Investment? The simple answer to this question is “yes.” There are two main types: (1) municipal bonds and municipal bond mutual funds and (2) tax-free money market funds. Municipal bonds are issued by state and local governments in order to finance capital expenditures; typically, municipal bond funds… Read more

Sign up to receive our free annuity rate update newsletter.